Don’t worry, we won’t spam you or sell your information.

By signing up you agree to all the Terms and conditions. 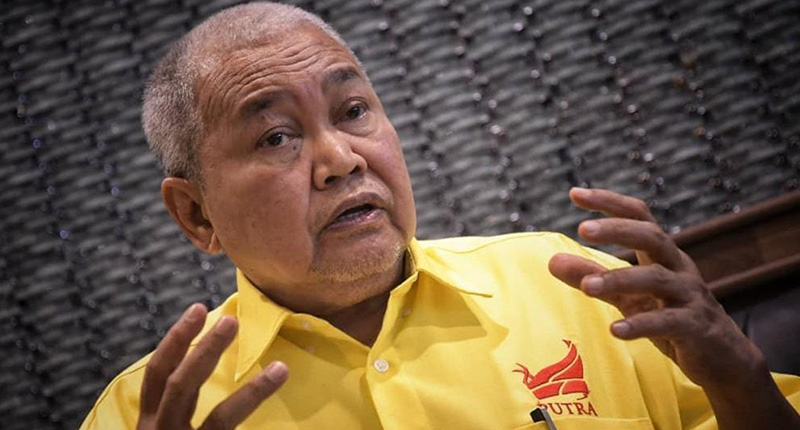 PETALING JAYA – The emergence of new parties such as Pejuang and Muda should be seen as a blessing because the more parties there are, the more choices voters have, says Datuk Ibrahim Ali.

The Parti Putra president said on Friday (Sept 18) that having more parties would help to break political monopoly.

“Monopoly promotes greed, as well as the abuse of power and positions.

“It would not be to rakyat’s benefit when those enjoying a monopoly on power do as they wished, such as raising the cost of projects at their whims and fancies, and undermining quality,” he said when asked to elaborate on his press statement welcoming the emergence of new parties.

The more the merrier, he added, saying that this was in line with the democratic practice of celebrating healthy competition.

“Too many parties may divide the people, but a party and leaders who showcase good governance, integrity and high morality will be a force for unity for all the races.

“More parties mean the voters have more options to choose the best party or the party they like best,” he said.

“When the choices are few, they (the political masters) become arrogant, and do not safeguard integrity because they know the rakyat have no better choice,” he said.

Ibrahim also chided those claiming that the emergence of more parties would only split the votes.

“It is only their strategy to secure votes. They make all sorts of allegations for selfish reasons.

“They try to scare the community by claiming that it will only split the Malay votes. Cybertroopers are paid to open fake accounts. Some even open accounts from abroad and do their paymasters’ bidding,” he said.